Title insurance companies in South Carolina persistently encourage attorney agents to market their firms. We offer seminars on social media marketing. We invite experts to the table to explain the latest and greatest marketing tactics. I trust all the title companies also explain the professional responsibility rules that relate to marketing and bring in professionals to assist with compliance. The rules are detailed and specific, and any South Carolina lawyer who dips a toe into that arena should get the education needed to stay out of trouble. The South Carolina Supreme Court and the Office of Disciplinary Counsel (ODC) are serious about the rules.

The criminal defense lawyer who received a public reprimand in last month’s disciplinary case, In the Matter of Lord,* apparently did not take the safe approach. 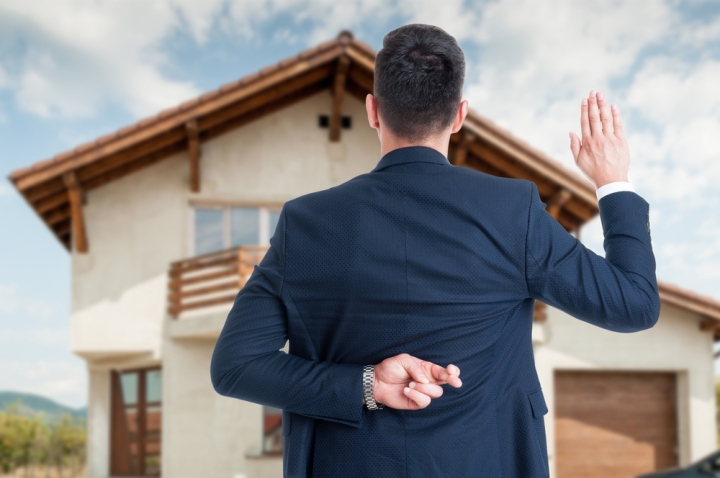 To market his legal services, Lord sent direct mail solicitation letters to potential clients who received traffic tickets. One of those clients filed a complaint with the ODC. Lord made several mistakes in those letters. He used the tagline “attorneys at law” in his letterhead although he was a solo practitioner.

He touted “28 years’ experience both as a lawyer and former law enforcement officer” although he had been a lawyer and former law enforcement officer for only 16 years. His telephone number was (844) FIXTICKET, which may have created unjustified expectations or an implication that he can receive results by unethical means. Further, the Court held that the phoneword is also an improper moniker that implies an ability to obtain a certain result.

The letter also referred to the lawyer’s website which claimed he has “unique insight into the South Carolina traffic laws that many other lawyers simply do not have.” Lord admitted that this claim cannot be factually substantiated. Finally, the letter indicated Lord learned of the traffic tickets from “court records”. The court held that this source identification as not sufficiently specific.

The letter also referred to the lawyer’s profile on www.avvo.com (“AVVO”), a legal marketing website. AVVO, according to the Court, creates profiles for attorneys without their consent, knowledge or participation, then invites them to “claim” their profiles and participate in a variety of AVVO marketing activities, including “ratings”, peer endorsements, client testimonials and online contact with prospective clients.  Lord claimed his AVVO profile and used the website to market his legal services, making him responsible for the content.

A prior disciplinary investigation revealed a negative review on AVVO to which respondent replied. In the response, Lord revealed information relating to the representation of the complaining client and said: “Do me a favor. The next time you are arrested, call a public defender and see what happens after you sit in jail for 3 months they might get around to sending you a form letter. Good luck.” He was issued a confidential admonition in 2013 as a result of this exchange. Lord failed to remove the offending post after receiving the admonition.

The lawyer advertising rules are not always intuitive. But they are always taken seriously by the ODC and the Supreme Court. If dirt lawyers choose to market their services, as the title companies believe they should, they should make every effort to follow the rules. Your title insurance company will help. Ask!