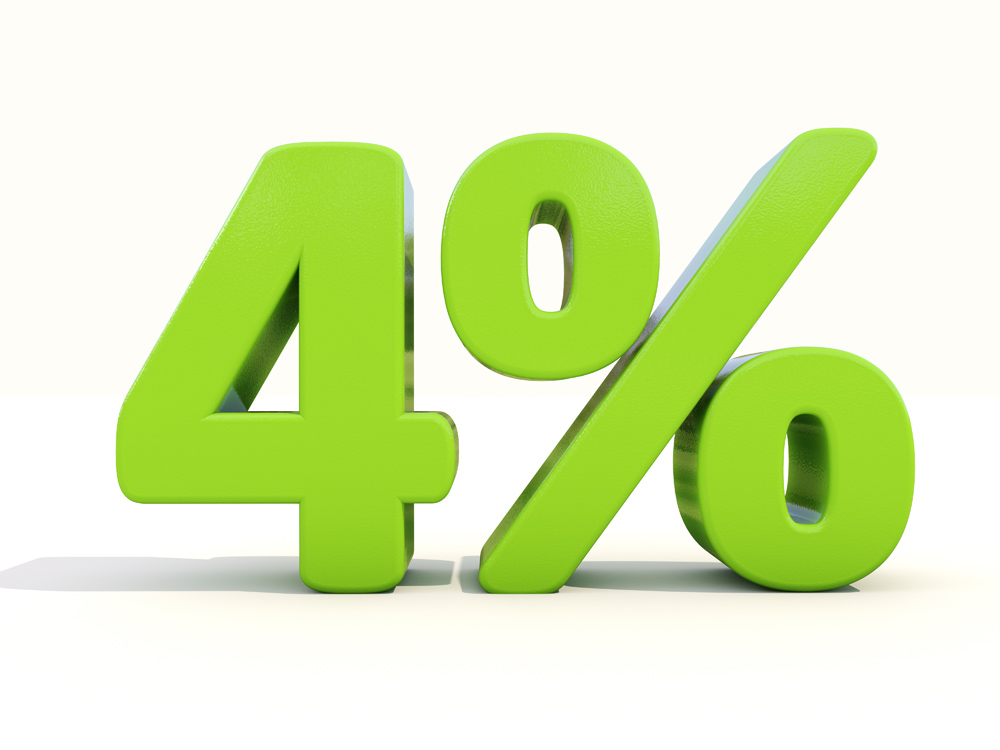 The South Carolina Bar maintains a great listserv for members of the Real Estate Practices Section through which lawyers can ask questions and share information via email. I recommend that South Carolina real estate practitioners join the section and the list. Both provide opportunities for staying in touch with fellow practitioners and keeping up with news and trends.

Last week, a practitioner from the Fort Mill area was advised that the county would not allow the 4% owner-occupied assessment ratio for his clients who had Hispanic names but who presented South Carolina driver’s licenses and vehicle registrations as evidence of their permanent addresses. He asked other practitioners how to appeal.

Several lawyers, mostly from the Charleston area, responded that they were well aware of this issue. Apparently, Charleston County takes a hardline approach on the issue and requires that persons who are not United States citizens be resident aliens/permanent residents to obtain the 4% ratio.

My friend and excellent Charleston real estate practitioner, Beth Settle, pointed us to this Attorney General’s opinion on the topic.

The opinion is dated June 21, 2019 and is addressed to Jerry N. Govan, Jr., a member of the South Carolina House of Representatives. Mr. Govan’s question noted that some county offices are requiring individuals to present proof of U.S. citizenship as a requisite of receiving the special ratio and asked whether South Carolina law, specifically §12-37-10 et seq., requires proof of citizenship. The legislator then asked whether counties are authorized to use investigative methods to determine citizenship.

The opinion agreed with the questioner that South Carolina law provides no “bright line” rule to determine whether a non-citizen is or is not a domiciliary for the purposes of the special ratio and pointed to court decisions from multiple jurisdictions with varying results on this issue. Some courts have held that illegal aliens cannot form the requisite intent to achieve domicile in the United States. Other courts have indicated the determination must be made on a case-by-case basis. Some aliens, according to an opinion from Alaska, are allowed in the country only if they do not intend to abandon their foreign residence. Those restricted aliens would jeopardize their legal presence in the United States if they seek to establish domicile here. Others are not so restricted and may be able to form the intent to remain here without jeopardizing their legal alien status.

No decisions from South Carolina appellate courts have addressed this issue, but the Administrative Law Court considered the question* and concluded that establishing domicile is ultimately a question of fact and largely one of intent. A distinction was drawn between “actual residence” and “legal residence”, and the court stated that an individual remaining in the United Stated without documentation cannot form the requisite intent to make property in South Carolina the domicile for the purposes of the discount.

The burden of proof on this issue falls on the taxpayer. The Attorney General’s opinion concluded that in order to receive the four-percent special assessment ratio, the property in question must be the legal residence of the taxpayer. The determination must be made on a case-by-case basis after investigation by the county officials and ultimately the courts. Generally speaking, the opinion continued, those aliens who are here illegally are deemed unable to establish domicile in the United States. Where the alien is in the United States as a result of DACA, that person cannot qualify. And a tourist without a permanent visa cannot be a permanent resident.

COVID-19 is causing the iBuyers’ business model to stall 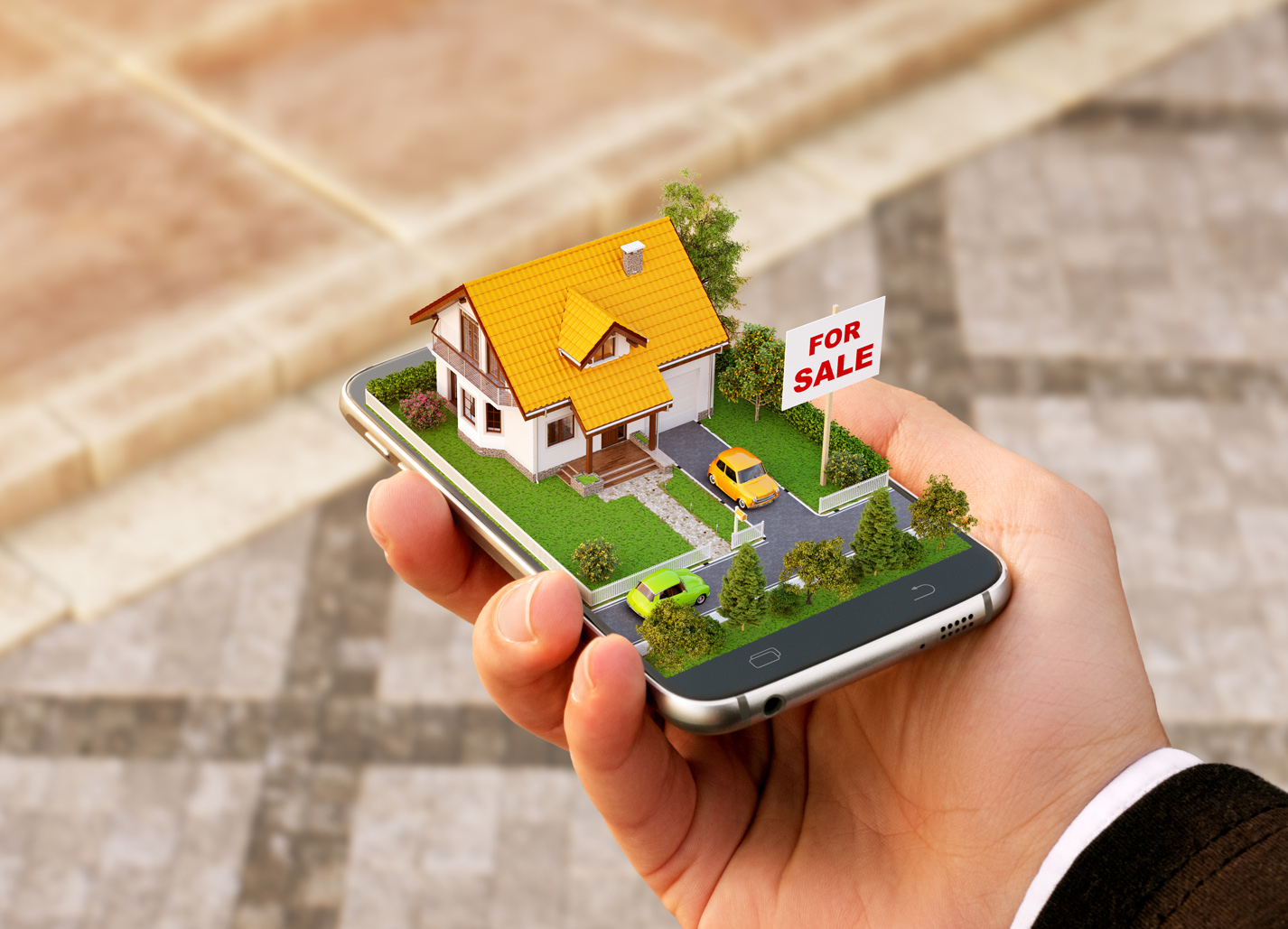 With COVID-19 spreading, the iBuying frenzy seems to be fading fast. Commerce is slowing and even closing in some locations, especially major cities, making it difficult for iBuyers to determine fair prices for homes. Zillow, Redfin, Opendoor and Offerpad have all withdrawn from the iBuying market for the time being.

The only company not putting on the brakes seems to be HomeVestors, the “We Buy Ugly Houses” company that was in the iBuying space before that term became cool. The companies recently occupying this space never made it to South Carolina, but we saw “We Buy Ugly Houses” signs on telephone poles throughout the state, even in the most rural areas.

Some economists are speculating that COVID-19 may put a nail in the coffin of the “institutional fix-and flip” business model of those companies recently entering the market. The model was considered risky in the best of times. In times of economic uncertainty, it becomes even riskier. Safely buying a home at 95% of the market value requires confidence that the market won’t drop substantially.

HomeVestors, on the other hand, is attempting to grow by selling franchises and advertising that it remains in the market that others are leaving.

Other economists and some of the companies themselves are arguing that iBuying is a viable alternative in a market where it’s difficult to show homes and hold open houses. At this point, the correct answer is anybody’s guess.

The retreat of Zillow, Redfin, Opendoor and Offerpad before they even reach South Carolina is good news to South Carolina closing attorneys and real estate agents who view the iBuying phenomenon as another disruption to our business model as well as another possible means of dilution of control over residential closings by attorneys.

It sounds as if, for now, truly ugly houses may be the only ones subject to iBuying in South Carolina. The disrupters have been disrupted by economic uncertainty.

Our company has a remarkable network of intelligent, creative, caring agents in South Carolina. I asked our staff to pass along to me the innovative methods they are hearing that our residential closing attorneys are using as they continue to do business in this world infected by COVID-19, a world where business as usual is impossible.

I’m sharing this list with you to pass along some new ideas for your business and request that you share your innovative ideas with me. Let’s talk and continue to figure out ways to keep our clients, our staff and ourselves safe and well.

Some have asked why real estate closing services are considered to be “essential”. The technical explanation is that closings are an ancillary service of financial institutions, and financial services are essential. A better explanation may be that our industry allows access by our customers to the equity in their homes. If consumers are unable to sell or refinance their properties in a time of financial difficulty, then they are denied an avenue to prevent or delay financial difficulties. The same concept can be applied to commercial clients. They need access to their properties during difficult financial times more than ever. Never doubt that our closing services are essential in this environment.

Here are some ideas that our agents are using to conduct safe closings:

We have heard that clients are often surprised by the changes to closing procedures. Don’t let that happen. The new rules you establish should be clearly communicated with clients. You can’t control this unusual situation if you don’t clearly communicate the innovative methods you are using

Limit contact with individuals who are not necessary for closings:

Limit the individuals who come into your office for any reason:

Keep your office de-cluttered and cleaner than usual:

All of these ideas, of course, are not useful for every office. Use your best efforts! I heard a horror story about a closing office where staff members came to work despite feeling ill. The result? Individuals from twenty closings were infected. Don’t allow a horror story to occur in your office.

Stay safe and well out there! 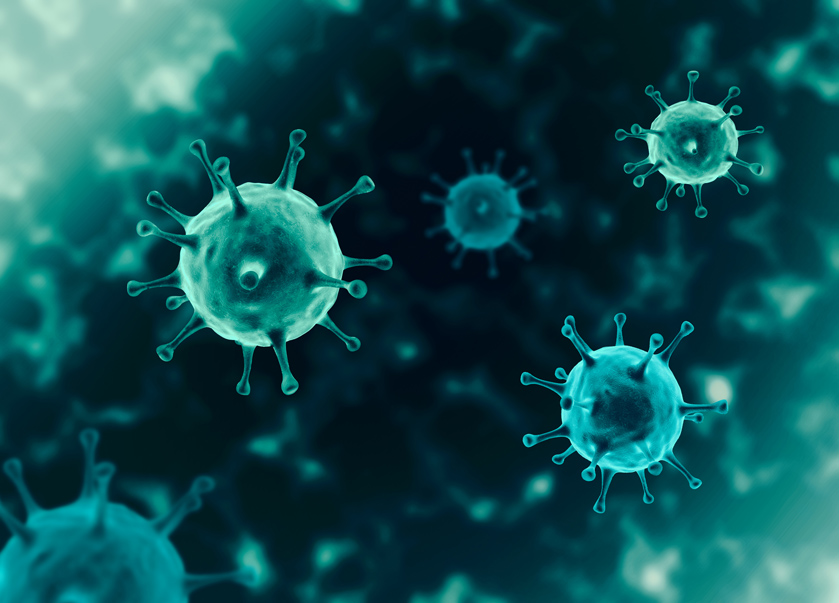 This blog has discussed the spread of iBuyers, entities that make offers over the Internet to home sellers in certain residential markets. These sales take place with much less fuss and inconvenience than sales in the normal real estate market. What’s the catch? The sales price may be lower than the price that would have been obtained in the normal selling process. Sellers had to weigh convenience and price.

While we’ve seen the reach of the iBuyers (Opendoor, Offerpad, Zillow Offers and Redfin) spread to our neighboring states of Georgia and North Carolina, we have not yet seen the phenomenon reach into South Carolina.

I refer you to the April 3 article from Forbes that reports Opendoor, Offerpad, Zillow Offers and Redfin have all put their online buying on hold since the first COVID-19 shelter-in-place orders.

Interestingly, though, another company may be stepping up to fill this space. We’ve all seen the sign “We Buy Ugly Houses” posted on light poles, even in very small towns in South Carolina, for many years.

The Forbes article reports that the company behind those signs, HomeVestors, is transitioning to a virtual process and is continuing to buy houses across the nation. The article also reports that HomeVestors is opening new franchises to expand business further. 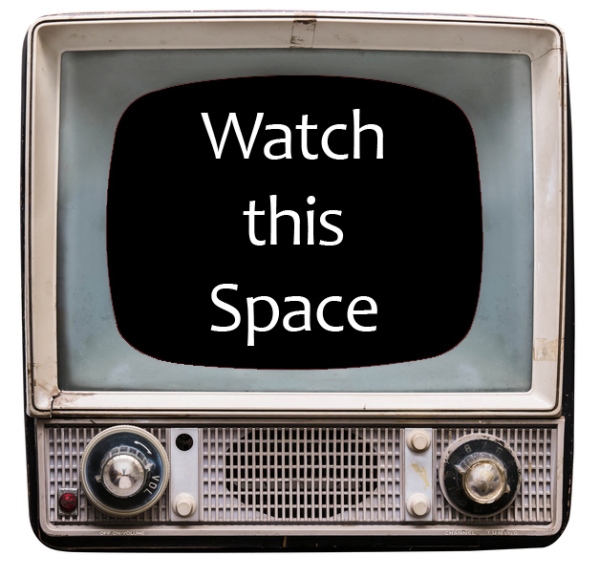 This expansion may be good news to homeowners who are losing their jobs during this crisis and may need to sell their homes to remain financially solvent.

The article quotes the president of HomeVestors who said that nearly half of home sales traditionally occur between March and June, but the safety measures in place to prevent the spread of the virus may have significant impact on that market this year. HomeVestors is attempting to step into that market. The company hopes to provide some peace and continuity in this uncharted territory, according to the article.

This blog is about dirt, and the facts of the new unauthorized practice of law case do not involve real estate, but who among us doesn’t like to keep up with what our Supreme Court is thinking about UPL, the topic we believe can make us or break us at any moment?

The case, Westbrook v. The Murkin Group, LLC*, was decided March 18 and involved a Florida company that provides debt collection services in exchange for contingency fees. The Murkin Group advertises itself as having “in-house collection specialists”. Under the terms of its agreement with clients, once an account is turned over to Murkin, the client agrees to cease all communication with the debtor and to allow Murkin to be the sole point of contact. The agreement further authorizes Murkin to forward accounts to an attorney designated by Murkin when legal action is required.

In 2017, Wando River Grill became dissatisfied with its linen supplier, Cintas, and suspended its services. Cintas claimed the suspension constituted a breach of contract and invoked a liquidated damages provision in the contract, seeking more than $8,000 in damages. Cintas hired Murkin to collect the debt.  A South Carolina licensed attorney represented the restaurant in the dispute.

Murkin sent a demand letter, and the parties began to communicate about the dispute via email. Murkin claimed Cintas would waive its damages claim if the restaurant paid a “one-time processing fee for reinstatement”. Murkin prepared and sent the reinstatement agreement to the restaurant with signature lines for the restaurant and “The Murkin Group, on behalf of Cintas Corporation – Charleston, SC.”

The restaurant sent the proposed reinstatement agreement to the Petitioner, its lawyer, Edward Westbrook. Westbrook contacted Murkin and asked to discuss the matter directly with Murkin’s South Carolina counsel. The response was, “Whether or not this gets forwarded to local counsel is a decision which out office will make, with our client, when we feel it appropriate.”

(I can only imagine how that comment was received!)

The Court referred the matter to a special referee who filed a report recommending that the Court find Murkin’s actions constituted UPL.

While Murkin characterized its actions as “debt collection”, the Court stated that the true nature of the underlying matter is a contract dispute. The Court enjoined Murkin from engaging in any further such conduct.