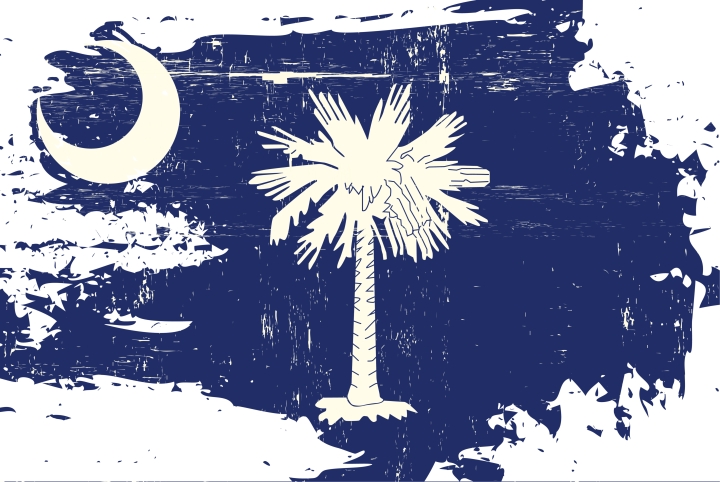 Two weeks ago, this blog paid tribute to the late, great Dave Whitener, a giant among real estate legal professionals in South Carolina. As suggested in that blog about Dave’s “Top Ten You Betters”, I also wanted to share with you Dave’s “Palmetto Logs”.

Several years before his death, Dave was asked to address the American Bar Association. The issue was whether a successful defense might be mounted if a federal agency attacked the rights now existing in South Carolina for lawyers, and only lawyers, to close real estate transactions. In that talk, Dave cited ten areas of defense that he called the Palmetto Logs. For non-South Carolinians, the palmetto log has traditionally been a symbol of protection for South Carolinians in time of war. South Carolina is nicknamed “The Palmetto State”.

Here are Dave’s suggested protections against an attack from outside our state for closings performed by licensed South Carolina attorneys:

I’m not sure whether Dave would say differently if he were here to analyze this topic for us today. I fear that the retirement of Chief Justice Jean Toal may have resulted in the loss of the South Carolina lawyer’s strongest advocate in the South Carolina Supreme Court. So far, the Palmetto Logs are holding strong, but some more recent cases from our Supreme Court give me some concern on this topic.

In any event, I am continually thankful for Dave Whitener and his influence, mentorship and friendship to South Carolina dirt lawyers!