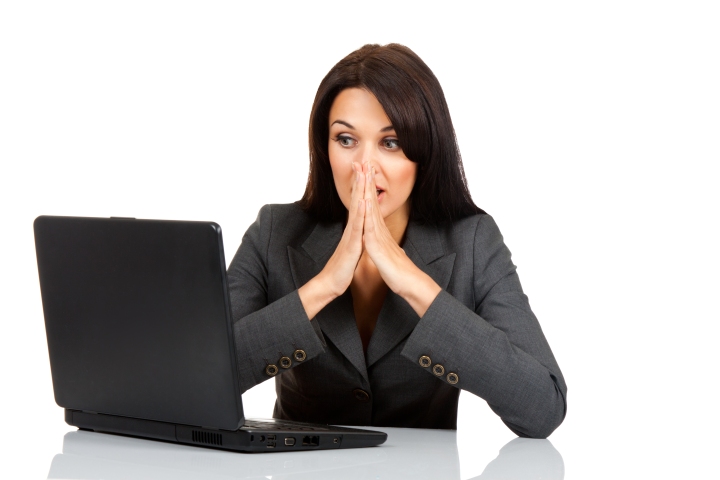 There are numerous ways a lawyer can get into trouble with the Supreme Court, but inadvertently communicating with another lawyer’s client can be avoided simply by thinking before hitting “Reply All” in your email system.

Question:  If Lawyer B receives an email from Lawyer A on which Lawyer A’s client is copied, may the lawyer “reply to all” – copying Lawyer A’s client with the response – without the express consent of Lawyer A?”

The Committee discussed Rule 4.2, SCRPC, which provides that in representing a client, a lawyer shall not communicate about the subject of the representation with a person the lawyer knows to be represented by another lawyer in the matter unless the lawyer has consent of the other lawyer or is authorized to do so by law or a court order.

The purpose of the rule is to ensure proper functioning of the legal system by protecting a party who is represented by counsel from overreaching by other lawyers. The rule is also aimed at preventing interference in the lawyer-client relationship.

The Committee opined that copying an opposing party on email is prohibited in the same way sending a letter is prohibited, absent consent of opposing counsel. The question then became whether consent must be express or may be implied. The Restatement (Third) of the Law Governing Lawyers indicates the consent may be implied: “An opposing lawyer may acquiesce, for example, by being present at a meeting and observing the communication. Similarly, consent may be implied rather than express, such as where such direct contact occurs routinely as a matter of custom, unless the opposing lawyer affirmatively protests.”

The North Carolina, Alaska and New York City Bar Committees had previously opined that, while this consent may be implied, the mere fact that an attorney copies a client on an email sent to opposing counsel does not, by itself, constitute implied consent to a response sent to both opposing lawyer and the opposing client. South Carolina’s Committee agreed.

The Committee stated, however, that consent to a “reply all” may sometimes be implied. The Committee indicated that whether the matter is adversarial is an important factor. Additionally consent may be implied if the email is about scheduling under circumstances whether the client’s availability is at issue along with counsels, if email conversations among counsel and sophisticated clients together are the normal course of dealing, or if the lawyer initially cc’d the client expressly invites a “reply all” response.

The Committee cautioned that the practice of copying a client by either “cc” or “bcc” when emailing opposing counsel poses the risk of revealing confidential information. The Committee said that the recipient of an email might not recognize all the names in a group email and might communicate with opposing client’s client inadvertently by using “reply all”.  For these reasons, the Committee said that it is generally unwise to “cc” a client on an email communication to opposing counsel.

The Committee summarized its opinion: “Absent consent of Lawyer A, Lawyer B may not communicate with Lawyer A’s client about the subject of the representation either directly or by copying Lawyer A’s client in an emails sent in response to Lawyer A’s email on which the client was copied. The mere fact that a lawyer copies his own client on an email does not, without more, constitute implied consent to a “reply to all” responsive email.

Our Supreme Court has made it crystal clear that searching titles is the practice of law. For every real estate closing, the closing attorney should perform or supervise the title examination. Theoretically, all title insurance and malpractice claims caused by title search errors can be prevented. Having safe title examination practices in real estate closing offices would go a long way toward minimizing claims and protecting clients and their properties! 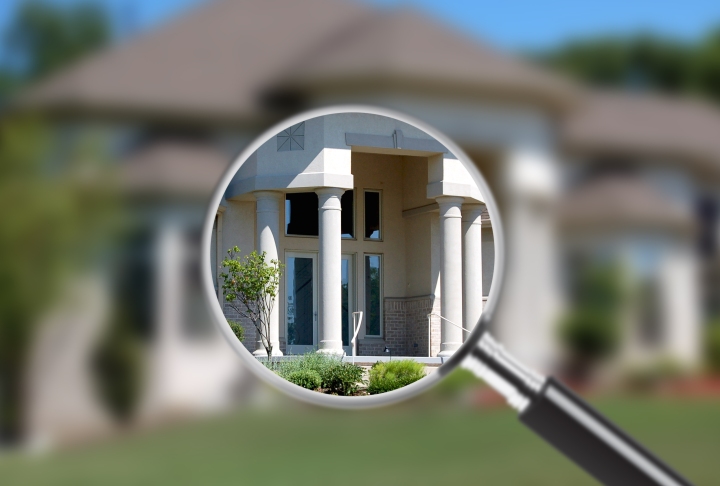 The following are some dangerous practices that lead to claims: