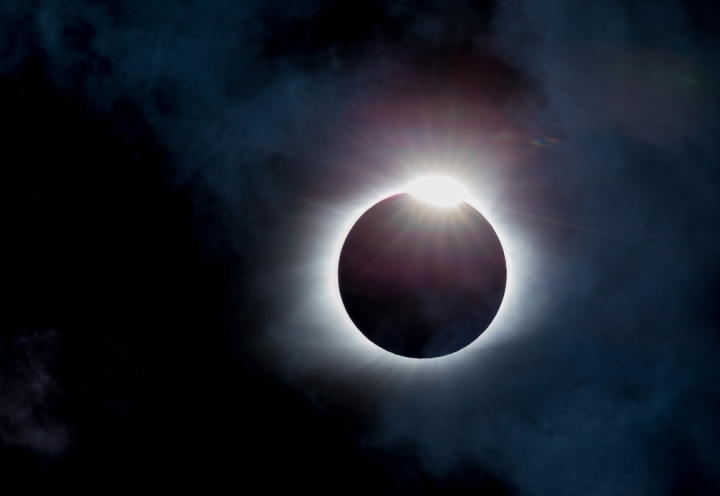 What an experience! Millions were expected to descend upon beautiful and “famously hot” Columbia, S.C. for the total eclipse on Monday. Hundreds of events were planned to welcome the natives as well as the visitors. I thought it was an overly-hyped occasion, but I was mistaken. The eerie darkness descending on the otherwise bright day, the sounds of evening crickets; the brightening of streetlights in mid-afternoon; it was all surreal. And watching the main event was no less than dreamlike. No horror movie ever depicted an eclipse more vividly. A few clouds passed into our vision like inky smoke as we watched the moon chase and completely capture the sun. And two minutes later, the process reversed itself. I wouldn’t have missed it for the world!

A few people who had to miss the eclipse were described in an August 14 HousingWire story by Ben Lane entitled “Ringleader of elaborate mortgage fraud scheme gets 10 years in prison.” Mr. Lane described the complex New Jersey mortgage fraud scheme that involved fake everything, sellers, businesses, lawyers, title agents and notaries. The co-conspirators pled guilty to money laundering in a scheme that involved using stolen identities to pilfer more than $930,000 from lenders in at least eight fraudulent loan transitions.

The criminals created all the aspects of legitimate closings by using stolen and fictitious identities to fill all the required roles. The homes were real, but the homeowners were totally unaware. Virtual offices and businesses were created by setting up dozens of phone numbers, email addresses, fax numbers, websites and mail drop addresses. Several lenders were deceived by the elaborate scheme. Once the loans were disbursed to the accounts of fictitious law firms and title agents, the criminals withdrew loan proceeds by visiting ATMS and bank branches for several months until the entire amounts were withdrawn.

The HousingWire story accurately states that mortgage fraud is an expensive drain on the lending agency which ultimately raises the cost of borrowing for consumers. The astute New Jersey and federal investigators who successfully apprehended these criminals benefited us all.

As the criminals report to jail, we will return to our normal lives but will remain in awe of the powerful occurrence we witnessed yesterday.