A 30+-year saga of leaky buildings continues to be litigated 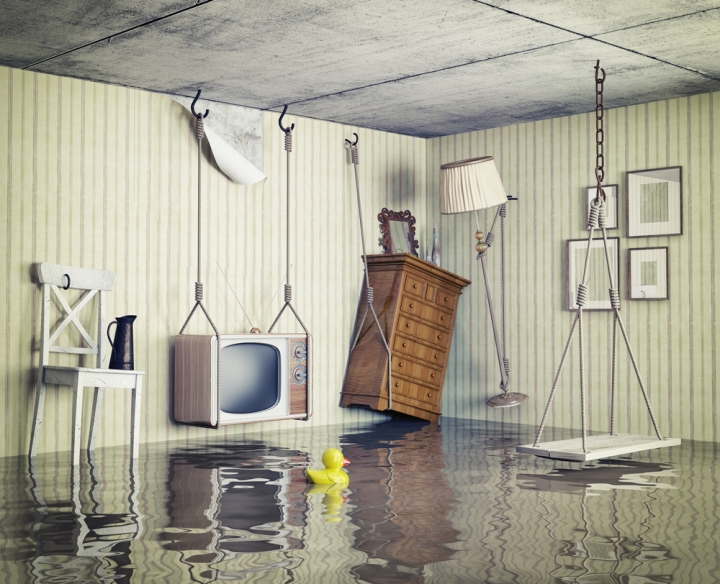 Fisher v. Shipyard Village Council of Co-Owners, Inc.,* involves a four-building condominium project in Pawleys Island that experienced leaks as early as 1983. The leaks began around the windows and sliding glass doors, which were defined as a part of each “unit” by the master deed, making the respective owners responsible for repairs rather than the owners’ association.

The bylaws require the Board to act if an owner fails to maintain a unit and that failure adversely affects other units or the common areas. Reducing the facts in this case to one sentence, the issue is whether the owners of units in all four buildings must be responsible for extensive repairs required in two of the buildings.

The cause of the water intrusion is still in question, but the evidence indicates the Board may have known about the leaks for years before it took action.

In 2004, Ben and Katie Morrow, owners of a unit in Building B, replaced their windows but continued to experience water intrusion. They engaged an engineer who identified stucco cracks as the source of the problem and stated that Building B was “sick and about to become cancerous” because of the severe moisture intrusion.

And the saga continued.

In 2006, the Board received a $2.4 million proposal to replace windows in Buildings A and B and attempted to amend the Bylaws to designate the windows as common elements, which would have placed the responsibility on the Board. After two attempts to pass the amendment, the Board crafted a letter stating the amendment had passed. The letter did not address the voting procedure and, in fact, incorrectly said a special meeting had been held. The amendment did not address the sliding glass doors.

In 2007, the Board hired a consultant who identified an “open joint” directly under the doors’ thresholds which allowed water to leak to units below.  In 2008, the Board said Buildings A and B required repairs to the tune of $12 – 13 million. The Board hired yet another consultant who identified two primary problems in Buildings A and B: (1) failures in the structural concrete, including corrosion of the reinforcing steel; and (2) the building envelope was not “weather tight”. Another inspection revealed this startling list of defects in Buildings A and B:  roof, façade, edge beam, soffit, concrete, expansion joint, horizontal surface and HVAC anchorage failures, and poor to non-existent flashing in the windows and doors.

The trial court granted summary judgment on the issues of duty and breach, finding the bylaws and master deed imposed affirmative duties on the Board to enforce, investigate and correct known violations, and to investigate evidence of the owners’ neglect of maintenance responsibilities. The trial court also found that the Board was precluded from asserting the business judgment rule because of its ultra vires conduct, as well as its lack of good faith and failure to use reasonable care in discharging its duties.

The Court of Appeals affirmed the trial court’s grant of summary judgment on the existence of a duty to investigate but reversed on the business judgment rule and the issue of breach. The case was remanded for trial, but the Supreme Court granted Certiorari.

The Supreme Court stated that the business judgment rule applies only to intra vires acts. In other words, the rule protects a board that exercises its best judgment within the scope of its authority. The Court held that a corporation that acts within its authority, without corrupt motives and in good faith, is protected by the rule, and remanded the case for jury consideration of whether the Board violated its obligations.

As to the issue of summary judgment on breach of duty, the Court found that the record contains at least a scintilla of evidence that the Board did not breach its duty to investigate. The Court stated that the record contains some evidence to support a conclusion that the water leaks occurred because of water intrusion through the common elements.  Thus, the trial court should not have decided the question of whether the Board breached its duty to investigate as a matter of law.

The parties are now free to litigate for years to come!