A global cyberattack happened over the weekend, affecting some 100+ countries, and crippling hospital networks, large manufacturers and even some small governments.

Dubbed “WannaCry”, but technically named “WannaCrypt,” the attack preyed on vulnerabilities in machines where Windows and virus scan programs were not up to date. It delivered its payload via a typical “phishing” email, and once launched, encrypted and locked down files, demanding ransom from those institutions before the files would be released. 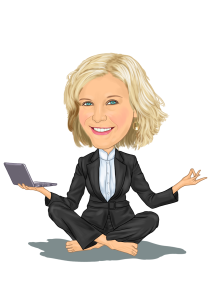 7 or Windows 10, those machines are not able to download updates to guard against attacks such as these.

Also, make sure that you take a moment right now and update your virus scan software. DAT files for most major security providers have been updated to recognize this threat, but only if they’ve been updated since the attack on May 12th, 2017. And as always … backup, backup, backup! If you were to fall prey to something like this, you’ve at least got a fighting chance with a current backup of your server and files.  Without it .. you might definitely be crying.