Real Estate Commission does not have exclusive jurisdiction

The Court also stated that the REC’s determination of a violation of the Time Act** is not a condition precedent to a private cause of action to enforce the Act and that the determinations of the REC are not binding on the courts. 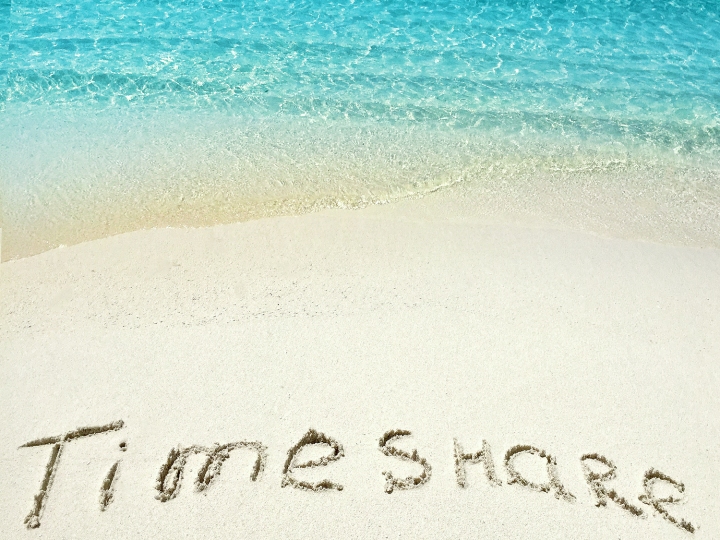 These questions arose from two sets of litigation in the federal court involving individuals who entered into contracts with developers to purchase timeshare interests.

One set of plaintiffs, the Fullbrights, brought a purported class action against a timeshare developer, Spinnaker Resorts, Inc., seeking the return of money paid under a contract to purchase, plus interest, as well as a declaration that the contract was invalid.

The other set of plaintiffs, the Chenards, brought suit against another timeshare developer, Hilton Head Island Development Co., LLC, alleging fraud, negligent representation and violations of the Unfair Trade Practices Act as well as violations of the Timeshare Act.

In answering the questions, the Supreme Court stated that it was not taking any positions on the merits of the cases, which remain under the jurisdiction of the federal court.

The Court found that §27-32-130 unambiguously allows for lawsuits by stating that the provisions of the Act do not limit the right of a purchaser to bring a private cause of action. The developers had argued that this statute is ambiguous and that public policy evidenced by the Timeshare Act as a whole requires the REC’s jurisdiction to be exclusive.

These determinations will no doubt clear the way for class action lawsuits against timeshare developers.