Mike Goodwin, the “Bow Tie Comedian” based here in Columbia, 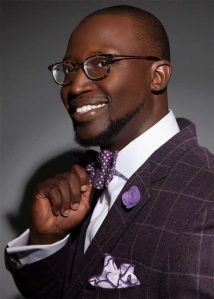 entertained us during lunch at our recent Chicago Title seminar. A joke that bubbled up through his very funny presentation was a line his mother used to keep him on the straight and narrow during his childhood, “what you NOT gonna do is…..”

While some of us believe America is about to be made great again, some of us might like to borrow Mike’s line to deliver a Bah! Humbug! message to Congress:  What you NOT gonna do is to eliminate, or effectively reduce the effectiveness of, the mortgage interest deduction. Many homebuilders, lenders and real estate agents (and South Carolina dirt lawyers) believe that’s one thing we don’t need 2017.

The mortgage interest deduction is a major driver of the housing market. One reason American dreamers strive for home ownership is to take advantage of this tax break. That, along with the property tax deduction, the points deduction, the PMI deduction and the home office deduction, make owning a home a wise move from a tax standpoint. Eliminating or reducing the effectiveness of the home interest deduction, which many consider as American as apple pie, might put a damper on the improved economy we have been experiencing in 2016.

But that approach is definitely going to be under consideration by Congress, and players in the housing industry are preparing to defend the deduction. The plan under consideration involves not a direct elimination of the deduction, but an indirect attack via an increase of the standardized deductions, now at $6,300 for a single taxpayer and $12,600 for married taxpayers filing jointly. By doubling these standard deductions, many taxpayers would have no need to take the mortgage interest deduction.

The mortgage interest deduction is the largest deduction currently available to homeowners, allowing a write-off of interest from up to a $500,000 loan for a single taxpayer and up to a $1 million loan for joint filers. The deduction is especially important during the early years of a mortgage when the majority of payments are applied to interest rather than principal. 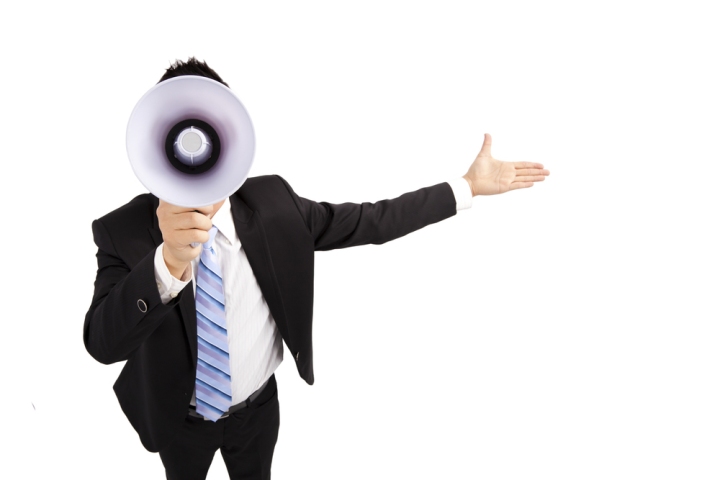 If a single taxpayer pays mortgage interest of $8,000 in the first of home ownership, for example, that amount exceeds the current standard deduction of $6,300, and that taxpayer would itemize to claim a better tax break. If the standardized deduction is doubled, itemization is much less likely.

President-Elect Trump’s nominee for Secretary of the Treasury, Steven Mnuchin, has stated that the administration is planning to create the largest tax change since Reagan. Simplifying the tax code is one of the stated objectives, and a larger standard deduction is one method of simplification. In addition to the mortgage interest deduction, the charitable deduction would be affected in a similar manner.  Some say that as the standard deduction goes up, the incentive to give is reduced.

Any step that would reduce incentives for homeownership would likely encourage renting rather than buying. Home values might suffer, and the housing industry might suffer as well.

All Americans are interested in the changes that are about to happen, and those of us in the housing industry may be more interested than most! I have already seen prognosticators reducing their optimism about 2017, but I just got off the phone with a local wise man. He said that I should relax. 2017 is going to be a banner year, he said, because America is going to be great again. I hope he’s right!