We have a new circuit court order

This is my third blog about the controversy surrounding the properties of various Episcopal churches in South Carolina. I previously said I am thankful to be a real estate lawyer as I attempt to decipher these issues. 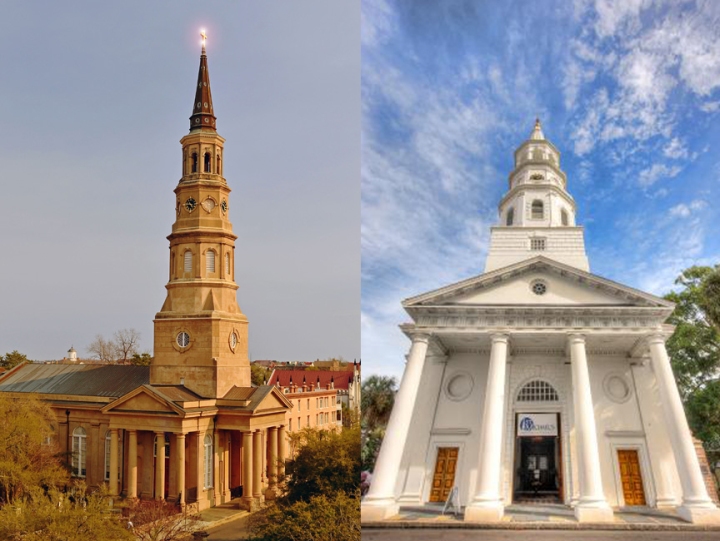 In August of 2017, the South Carolina Supreme Court issued a 77-page opinion in this litigation. We now have a new circuit court order, and I am confident we will hear more at a later date.

I don’t have to solve the mystery of the rights of gays in churches. I don’t have to ascertain whether the “liberal mainline” members or the “ultra-conservative breakaway” members make up the real Episcopal Church.  I don’t have to delve into the depths of neutral principles of law vs. ecclesiastical law. I don’t have to figure out who will own the name “Episcopal Diocese of South Carolina.”

The real estate issues are sufficiently thorny to occupy our collective real estate lawyer brains. The South Carolina Supreme Court seemed to indicate that the 29 breakaway churches had to return their properties to the national church under the “Dennis Canon”. But the Supreme Court left open the possibility that the lower court might clarify the position, and clarify Circuit Court Judge Edgar Dickson did.

He wrote that state law, not church law, requires the transfer of real property by deed. He said that no parish expressly acceded to the Dennis Canon. He said, “This is a property case. A decision on property ownership is usually governed by the title to real estate—the deed. In this case, all the plaintiff parishes hold title to their property in fee simple absolute.”

News articles refer to the properties as being valued at hundreds of millions of dollars. The historic value of the properties, including St. Michael’s and St. Philip’s of Charleston, is also quite significant. Future appeals are almost guaranteed. Nothing is settled at this point. Let’s not try to insure these titles anytime soon.

The controversy began more than five years ago when local parishes in eastern South Carolina left the Episcopal Church over, among other issues, the rights of gays in church. Since then, the two sides have been involved in a battle over the church’s name, leadership and real estate.

Interestingly, the national church had offered a settlement to the breakaway parishes that would have allowed them to retain their properties if they gave up the name and leadership issues. That settlement offer was apparently summarily rejected.

The South Carolina Supreme Court’s ruling upheld the Episcopal Church’s position that it is a hierarchal church rather than a congregational church in which the vote of church membership can determine the fate of real property. The new circuit court order begs to differ.

I continue to be thankful that I am a real estate lawyer!